DESCRIPTION: Join us for a virtual discussion in honor of Latin-American Heritage Month, celebrated throughout the month of October in Canada. Our expert panelists will share best practices on how their organizations work to leverage resources, cultivate networks and empower members of the Latin-American community in the United States and Canada. 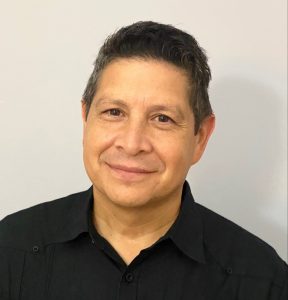 JOSE ANTONIO TIJERINO is president and CEO of the Hispanic Heritage Foundation, a national nonprofit focused on education, workforce, leadership and culture through innovative programs including in the tech and all STEM fields, entrepreneurship, finance, media and entertainment, social justice, among others.

HHF under Tijerino’s leaderhip is recognized as a creative, agile, impact-focused organization recognized by The White House, US Congress, Fortune 500 companies, other nonprofits and the Government of Mexico. Tijerino also serves as executive producer of the Hispanic Heritage Awards at the Kennedy Center, which are broadcast on PBS. Tijerino also founded the LOFT (Latinos On Fast Track) Institute. 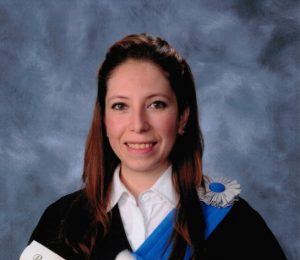 JACQUELINE SANTOS holds a Bachelor’s degree in Laws from the Universidad Nacional Autónoma de México. In 2008, she immigrated to Canada to complete a Master of Laws. In 2013, her passion for immigration led her to volunteer at the Centre des familles latino américaines (CAFLA), where she helped meet the legal needs of newcomers to Canada.

Santos has been on CAFLA's Board of Directors since 2015. Her advocacy efforts around human and women's rights led her to speak at the International Forum of the Association for Women's Rights in Development in Turkey. Santos works for the Ministry of Justice in Quebec and holds a position on the Human Rights Tribunal. 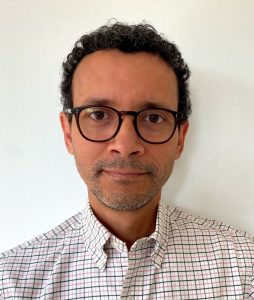 CLAUDIO RUIZ-PILARTE has been working as the Executive Director for the Centre for Spanish-Speaking Peoples in Toronto since 2008.  As Executive Director, he has led the organization through a sustained period of stability, and growth. Throughout the years he has established multiple projects and partnerships that have expanded the reach of the organization both in terms of impact and reaching marginalized segments of the Spanish-speaking population that the organization had not served before.  Additionally, he, in conjunction with other community leaders, spearheaded efforts that resulted in the declaration of October as Hispanic Heritage Month by both, the Province of Ontario and the Government of Canada. 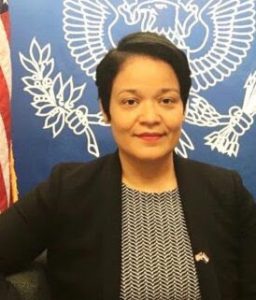 (MODERATOR) ANA ESCROGIMA is the incoming Consul General at the U.S. Consulate General in Montreal. A 17-year veteran of the Foreign Service, she most recently served as the Office Director for Regional and Multilateral Affairs in the Near Eastern Affairs Bureau. Ana served overseas as Deputy Chief of Mission in the Yemen Affairs Unit in Saudi Arabia, established in 2015 after the closure the U.S. Embassy in Sana’a, Yemen.

A former Rusk Fellow at Georgetown’s Institute for the Study of Diplomacy, Ana has extensive experience abroad and in Washington, D.C. She was the State Department’s UAE-based Arabic language spokesperson and served as the Public Affairs Officer in Algeria, where she was responsible for all bilateral cultural and press engagements. Ana served as a political officer at the U.S. embassies in Iraq and Syria; she was the Special Assistant to former Under Secretary of State for Political Affairs Wendy Sherman, with responsibility for Middle East issues – most notably the Iran nuclear negotiations.